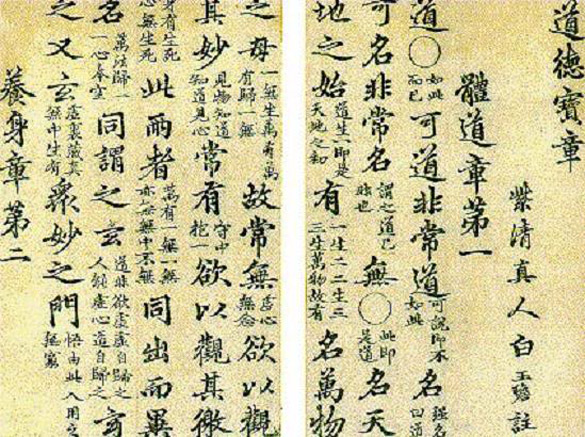 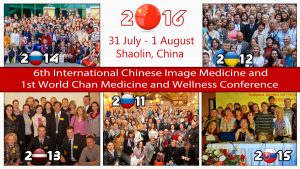 19-20 November 2011, at the Russian Academy of Sciences (RAS), Moscow, held the celebration of the 20th anniversary of  Image Medicine in Russia and the First International Conference of Image Medicine, in organization of which participated: Beijing and the American Medical Research Institute “Kundawell”, Beijing (China) and Seattle (USA), Center of national assistance “BLAGOVEST”, Moscow (Russia), “Institute of Development Image therapy and Health technologies”, Moscow (Russia), the International Charitable Foundation “Mingtang”.

The celebration was attended by over 1,000 people, among whom were medical professionals, scientists, psychologists, biologists, specialists of Image Medicine, known doctors from Russia, China, Great Britain, Hungary, Slovakia, Latvia, Belarus, Ukraine, Moldova, Kazakhstan and other countries.

In the summer of 2016 was already the 6th International conference of Chinese Image Medicine, this time organized for the first time in China. Previous conferences were in Russia 1st , Ukranie 2nd , Latvia 3rd , Russia 4th, Slovakia 5th , Kazachstan 7th , and the nearest one is ready on October 2018 in Budapest – Hungary.

Some parts from the speeches: The Secretary General of the “World Federation of Traditional Chinese Medicine» (WFCMS), China – Professor Li Zheng Zhi in his report said, that the Image Medicine – is the most recent universal system of diagnosis and treatment, which was created by Professor Xu Mingtang, based on the experience of TCM and Western medicine, theory and methods of modern medical technology. Methods of Image Medicine trusted and warmly welcomed all over the world. The last twenty years, IM rapidly developed in all countries, thereby making an invaluable contribution to health care in the world.

Director of International Cooperation Department “China Association of Traditional Chinese Medicine”, China – Professor Sung Yong Zhang said: “The specifics of Image Medicine is not only in its image and theory, but also in the fact that it considers life as a unity of information, energy and substance, and that diseases may also exist at these three levels, or at one of them.  Image Medicine has its own unique methods of diagnosis and changing image. Image can be changed by informational, energy and substance methods. By changing the image can be cured the information, energy and physical illnesses, improved the relationship between these three levels”.

Purpose of the 6th international conference was: